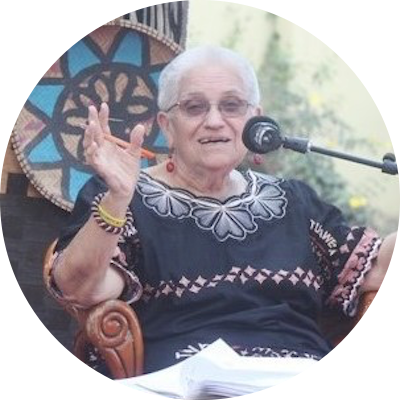 Marjorie Mbilinyi is one of the earliest feminist participatory action researchers. Since the early 1970’s Marjorie has fought for gender and class justice with transformative feminists in Tanzania and across the African continent. Teaching at the University of Dar es Salaam in the ‘70s, she organized with other faculty, staff, and students in their fight to democratize the university during Tanzania’s post-colonial pivot to ujamaa socialism and self-reliance. Due to the blatant patriarchy at the university, she had to fight for the right to study and research women’s and gender issues. She was part of a transformative feminist coalition that created alternative feminist spaces in the university, the emerging participatory research approach arena, and the development sphere. She conducted several PAR projects as part of the larger Jipemoyo Project in West Bagamoyo district and other programs, particularly with marginalized rural, agrarian women.

Marjorie also joined with other women to develop feminist initiatives and civil society organizations, such as the Institute for Development Studies Women Study Group, The Women’s Research and Documentation Project, TGNP Mtandao (Tanzania Gender Networking Programme, and Fem ACT (the Feminist Activist Coalition). After retiring from the University of Dar Es Salaam in 2003, she was the Principal Policy Analyst at TGNP from 2004 – 2014. She has been a tireless advocate for gender and class justice.

Marjorie Mbilinyi (1982). My experience as woman, activist, and researcher in a project with peasant women. In Marie Mies (Ed). Fighting on two fronts: women’s struggles and research. pp. 30-45. The Hague: Institute of Social Studies.

Marjorie Mbilinyi (1982). The unity of ‘struggles and ‘research’: The case of peasant women in West Bagamoyo, Tanzania. In Marie Mies (Ed). Fighting on two fronts: women’s struggles and research. pp. 102-142. The Hague: Institute of Social Studies. 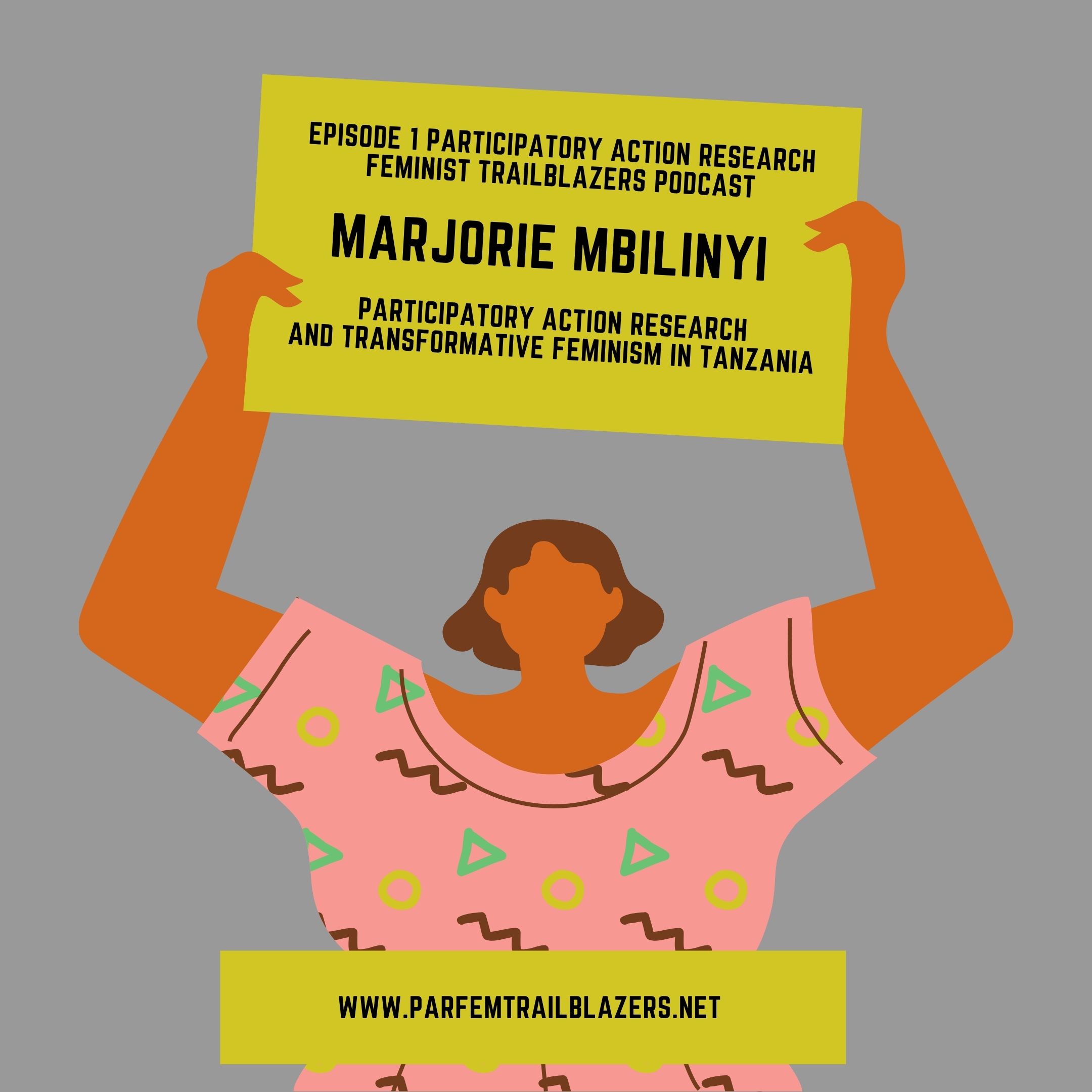 Marjorie Mbilinyi talks with co-hosts Patricia Maguire and Jessica Oddy. Marjorie is one of the earliest feminist participatory a…