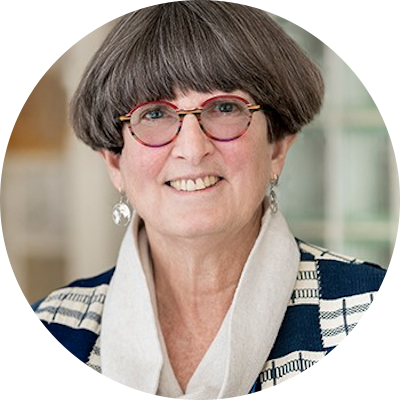 M. Brinton Lykes
“I was socialized to care deeply for the wounded irrespective of their social status. Yet living and working outside our borders among the poorest and most marginalized of the world has taught me that we must do more - we must situate ourselves and each other within the systems and structures of power that all too frequently silence the majority.” Brinton Lykes, Founder's Day speech at Hollins College, March 2, 2006

M. Brinton Lykes, PhD, is Professor of Community-Cultural Psychology and Co-Director of the Center for Human Rights and International Justice at Boston College, USA. Her long-term, anti-racist feminist activist scholarship with women and children is grounded in the creative arts and ethico-onto-epistem-ologies of Original peoples with whom she engages in long-term accompaniment and solidarity as they: (1) rethread life and document women’s protagonism in the wake of racialized gendered and sexual violence during armed conflict and in post-genocide transitions; and, (2) migrate and persist in the midst of post-deportation human rights violations as they configure transnational families and communities.

She is co-editor-in-chief of the International Journal of Transitional Justice and has published extensively in refereed journals and edited volumes, co-edited four books, and co-authored four others including, most recently, Beyond Repair? Mayan Women’s Protagonism in the Aftermath of Genocidal Harm, with Alison Crosby. The American Psychological Association has recognized her activist scholarship through awarding her the International Humanitarian Award in 2013. She also received APA’s Ignacio Martín-Baró Lifetime Peace Practitioner Award in 2012 the Florence L. Denmark and Mary E. Reuder Award for Outstanding International Contributions to the Psychology of Women and Gender in 2014, and the Seymour B. Sarason Award for Community Research and Action in 2017. The InterAmerican Society of Psychology awarded her the “Judith Gibbons Award” in 2021 when she and Alison Crosby received the Raphael Lemkin Book Award from the Institute for the Study of Genocide for the co-authored volume, Beyond Repair? Brinton is also a co-founder and/or board member of the Boston Women’s Fund, Women’s Rights International, Impunity Watch, and the Martín-Baró Initiative for Wellbeing and Human Rights at Grassroots International and actively collaborates with the Boston-based Undoing Racism Partnership and the New England Anti-Racism Organizers. Her website is tinyurl.com/mbrintonlykes

Lykes, M. Brinton, M. Emilia Bianco, Gabriela Távara (2021). Contributions and limitations of diverse qualitative methods to feminist participatory and action research with women in the wake of gross violations of human rights. Methods in Psychology, No 4. 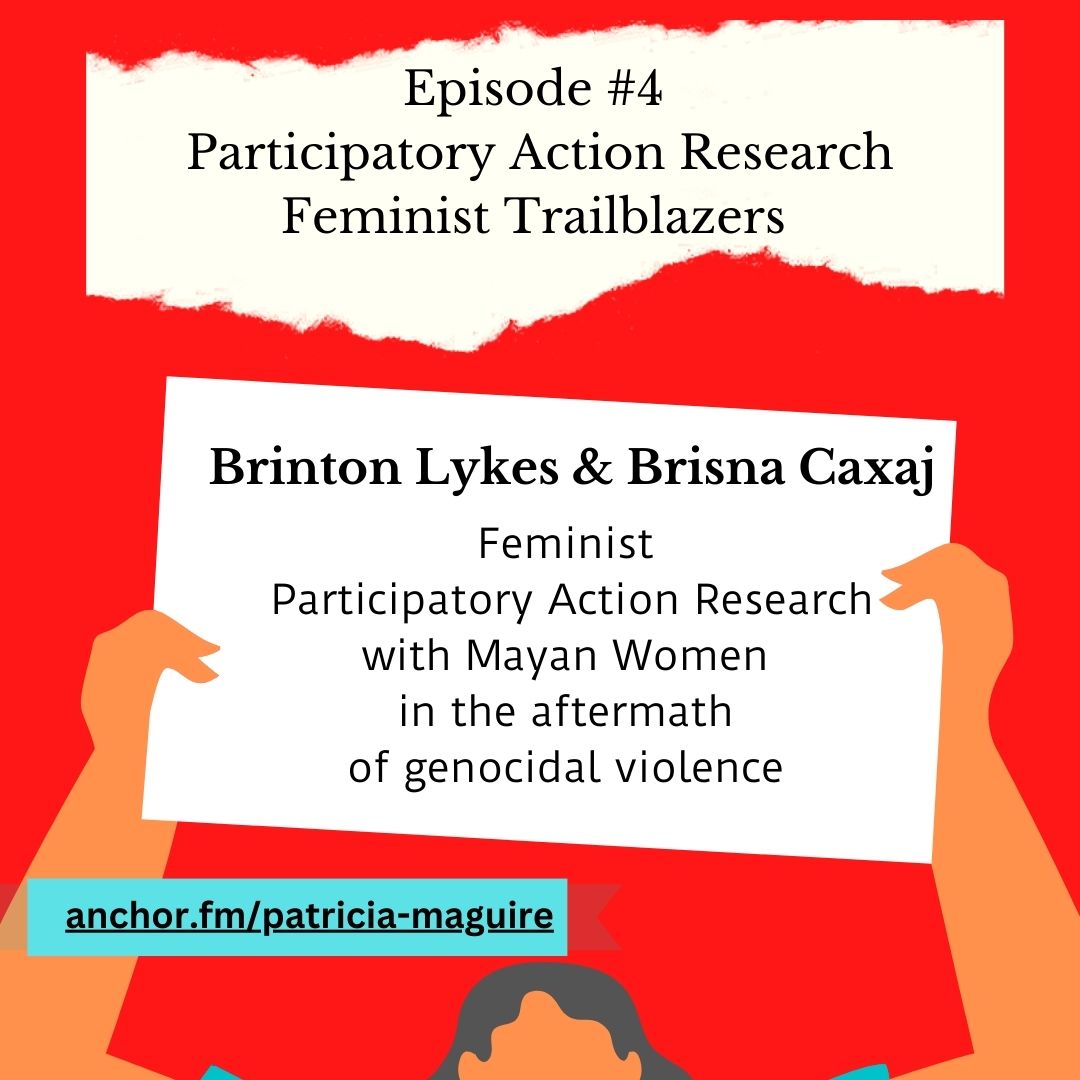