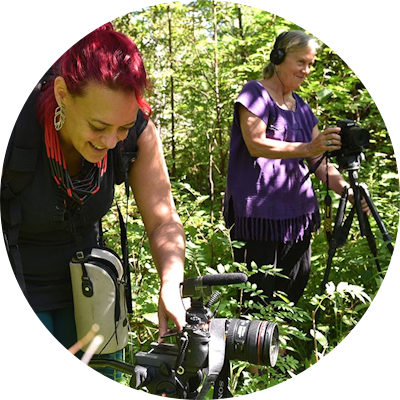 “Perhaps my introduction to participatory researchtook place at our dining room table in Ohio in the 1950s when my parents would hold a weekly Family Council meeting, so we could talk about problems arising and make decisions together about what we wanted to do. Fast forward to the 1970s when I do doctoral research on Paulo Freire’s ideas and praxis of popular education in Peru, and return to Toronto, Canada, to join the Participatory Research Group of the International Council for Adult Education. Working in Nicaragua during the early years of the Sandinista Revolution deepened my understanding of how participatory research and popular education were integral to building social movements and creating a new society. In the late 1980s, working with other Toronto activists in The Moment project, we brought the arts (music, theatre, visuals) into our processes of “naming the moment” (based on Gramsci’s notion of conjunctural analysis) and building coalitions to fight free trade, defend Indigenous rights, challenge police racism.

From 1993 on, I brought participatory research, popular education, and community arts into the university where I taught in the Faculty of Environmental Studies at York University in Toronto. I continue to struggle to integrate my artist, activist and academic selves. All of my research projects have been participatory and arts-based – whether tracing the journey of a corporate tomato from Mexico to Canada through the eyes of women workers (Tomasita Project) or coordinating the participatory research of 4 NGOs and 4 universities on the use of the arts in social movements (VIVA! Project). Most recently, I’ve been coordinating the Earth to Tables Legacies Project, an intergenerational and intercultural exchange of Indigenous and settler activists for food justice and food sovereignty from Mexico and Canada. This art-based collaborative research resulted in a multimedia educational website earthtotables.org and a forthcoming book (Rowman & Littlefield). It has offered my most humbling and profound learning in dialogue with Haudenosaunee partners in Canada, and Mayan and P’urépecha partners in Mexico, as we deconstruct and attempt to transform the colonial institutions, practices, and ways of knowing – and relearn how to respect and connect with “all our relations” and the sacred Mother Earth in the face of the climate crisis. I’m finding that the relational and process-oriented ways of thinking/being/acting in Indigenous cosmologies often converge with and enrich the efforts of feminist participatory action researchers."

Barndt, Deborah, Feme Cristall and dian marino (1982). Getting there: Producing Photo-stories with immigrant women. Toronto: Between the Lines.

Barndt, Deborah (1991). To change this house: Popular education under the Sandinistas. Toronto: Between the Lines and the Jesuit Centre and the Doris Marshall Institute for Education and Action. Spanish edition 1995.

Barndt, Deborah (2004). By whom and for whom? Intersections of participatory research and community arts. In A. Cole, L. Neilsen, J.G. Knowles, T. Luciani (Eds.). Provoked by art: Theorizing arts-informed Inquiry. Toronto, OISA: Backalong Books and Centre for Arts-Informed Research.

Barndt, Deborah and VIVA! Project Partners (2011). VIVA! Community arts and popular
education in the Americas. Albany, NY: SUNY Press and Between the Lines. 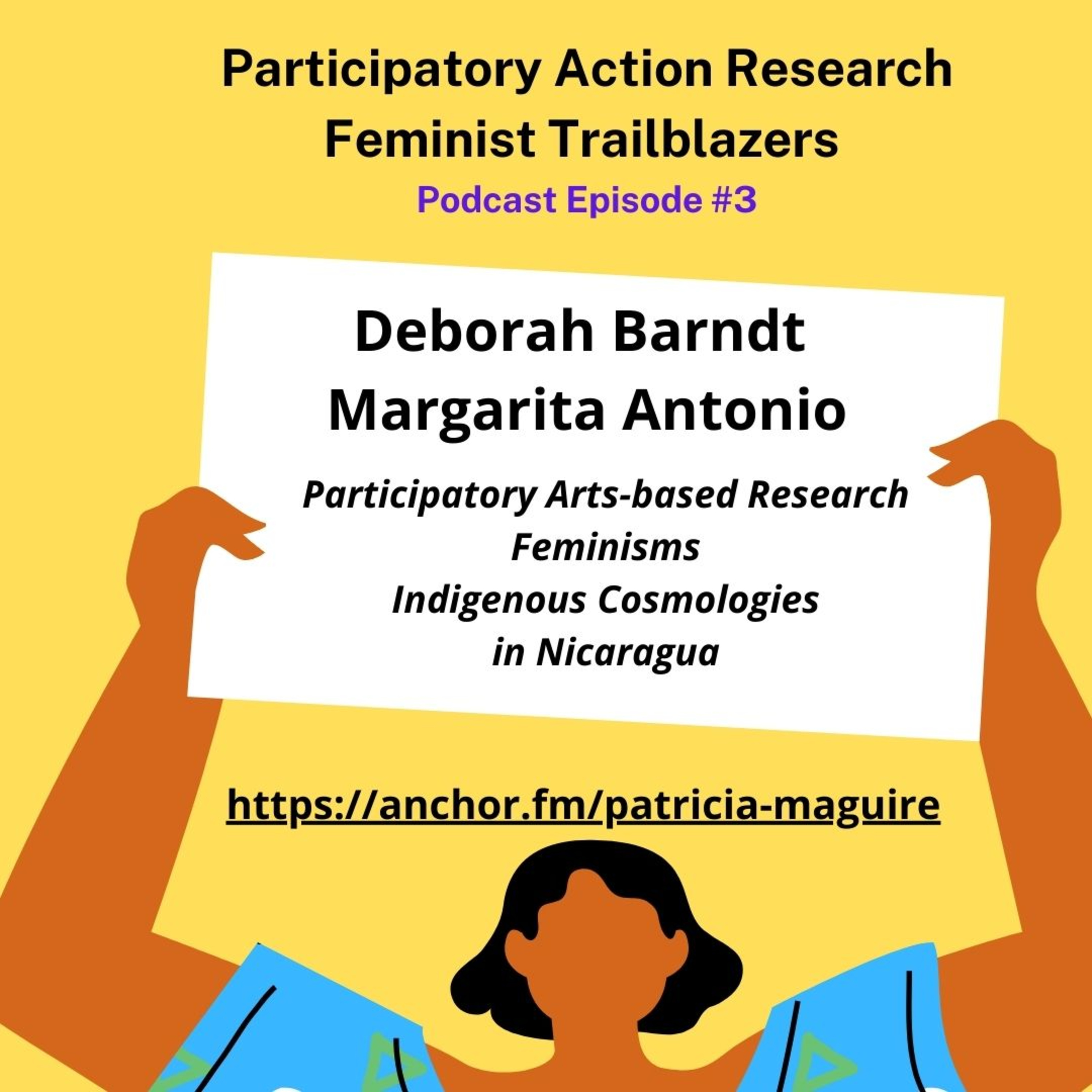